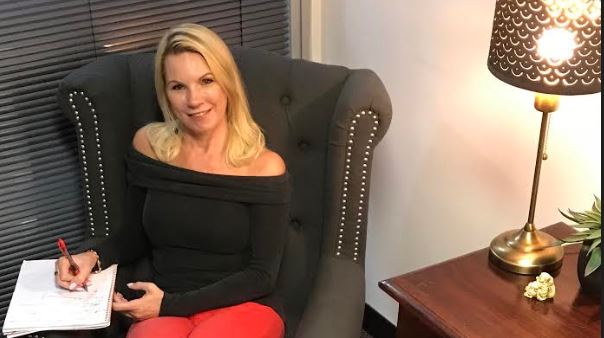 1. MOVING ON TOO SOON

The time someone has been apart from their last relationship, plays a large part as to whether they are ready to move on.

I’m not saying that it’s the same with everyone, as some people are ready to move on faster than others. However, if someone has been out of a relationship for no more than a few weeks, it is almost never the right time to move on with someone new and it’s almost never going to work out!

So, find out how long this person has been apart from their last partner,because even though the person on the rebound may feel ready to move on, if they haven’t had time to process their last relationship, then you are potentially going to set yourself up with all sorts of problems later down the track.

When someone comes out of a significant relationship, they really need time to process and deal with what has happened. If they don’t, it becomes baggage which is carried on with them, into the next relationship.

If you’re dating someone who could potentially be on the rebound, there are certain questions you can ask them, to find out where they’re at and where you sit. Such as:

If you’re dating someone who’s on the rebound, the potential for them to be avoiding the pain and using you as a distraction from this pain, is very real. They may not realise they’re even doing it, but many do. Why? Because it’s much easier to avoid the pain and replace it with pleasure, than dealing with the pain head on.
By doing this, they’re effectively bringing their past pain over to their next relationship, as baggage and you don’t want to be involved with someone who hasn’t dealt with their pain.

Often, someone who is on the rebound, may feel as if they have wasted precious time with their last relationship. Therefore, they’re wanting to make up for lost time by rushing the process.
As much as you may not be able to wait to reach a certain stage in a relationship, when you rush through the process, you miss out on a lot of the fun stuff along the way. So, be wary of anyone who tries to rush through the natural progression of a relationship.

This is not to say someone is dating you purely to get revenge. However, sometimes, if someone is in pain over an ex, they can want revenge in a misguided way, such as, a plight to show themselves, others and everyone else around them that they’re perfectly fine.  They may choose to flaunt their relationship, want their ex-partner to see them with their new partner and for their ex-partner to perhaps even feel a bit of jealously, particularly, if they didn’t end the relationship themselves!
You also have to remember when you’ve dated someone, we usually know how our ex-partners will react and if the person is still holding a candle for their ex, then revengeful rebounds can be extremely hurtful, not only to you, but to their ex-partner too.

Finally, if you’re dating someone who’s on the rebound, you could find yourself falling for them, only to find their last partner has decided they want them back.
Particularly, women (sorry ladies!), but this is something which tends to happen. Often, when a woman ends a relationship and sees her ex-partner with someone else, she automatically thinks,  hmmm… “Did I miss something?” “Maybe I do still love him?”
It’s not necessarily done in any kind of spiteful or malicious way, they often want to go back and check whether or not they’ve missed something.
More often than not, the ex-partners will get back together and give it another try. It doesn’t usually last very long, but nevertheless, you’re left empty handed and heartbroken.
So be wary and look for the signs, think about how long they’ve been separated from their partner, are they moving on too soon? Have they dealt with the pain or are they avoiding it? Are they letting the relationship run its natural course? Or are they trying to rush the process? Do you think they may be seeking revenge? What are the chances of them going back to their ex? Think about these questions, look for these signs and avoid any potential disasters!
At Louanne Ward Matchmaking we provide coaching services to provide you with the skills to navigate your way through the dating maze and transform your dating life forever – Contact us for more information today!