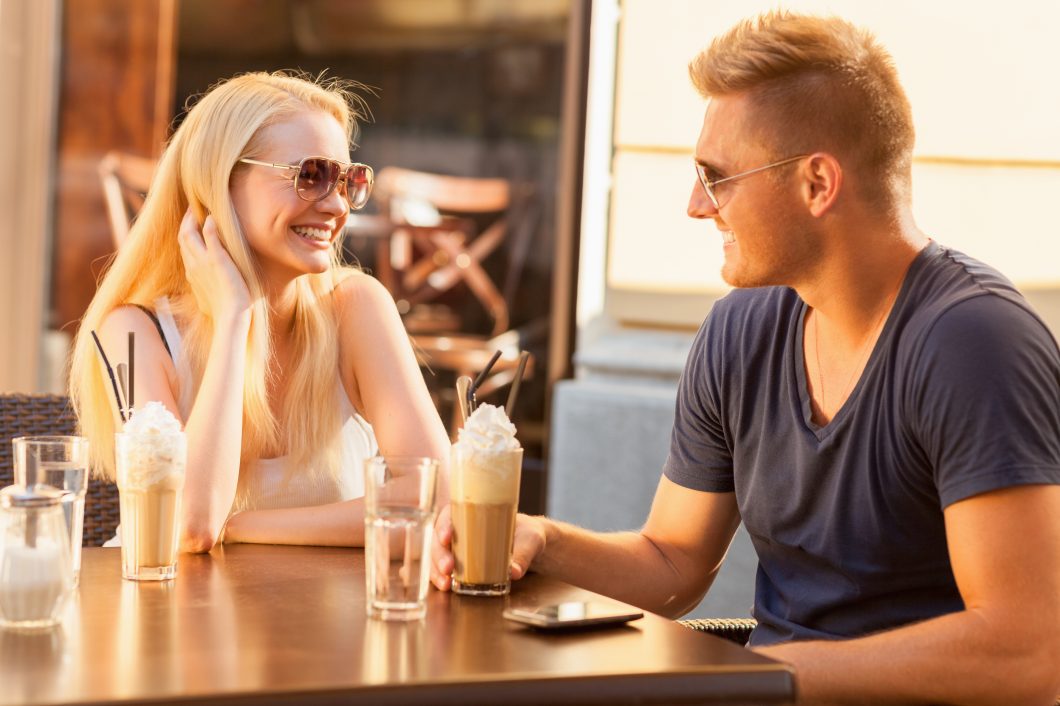 Communication is such an important part of day-to-day interactions and your communication style says so much more about you to others than you realise.

We communicate verbally, we are taught the skill of verbal communication unless there is a need to learn another form such as the hearing impaired. Unless you understand sign language the art of conversation is unlikely to occur however, so much can still be read and understood when we turn off one of our senses.

One of the most important life skills to master in order to deal with connection and conflict is the art of effective communication. It’s the way we communicate and what’s actually being said because once something’s been said it can’t be unsaid – 80% of the way we communicate is through non-verbal body language. It’s important we understand and are aware of what the body is saying both in your actions and your opponents.

We are taught a handful of possible interpretations when reading body language most of which hold an extra clue to what might be underlying however, there are so many misconceptions which lead to false judgements and breakdowns in communication – lost deals and unnecessary arguments.

Whether it’s on a date with your partner or in a business meeting there are many misread and unnoticed cues when it comes to body language. It’s really important when you’re meeting people for the first time, specifically in dating or business transactions where you don’t know the person and you’re attempting to read their cues but very often you’re reading it wrong.

I’m going to squash five body language myths which are inconclusive as factual without reading clusters of several accompanying behaviours.

Myth One – Arms crossed is a negative gesture

Myth number one, someone crossing their arms is a negative gesture – Arms crossed is often associated with negative, closed off, defensive and a bored gesture, however, it is not always the case. Sure, if they’re crossing their arms and they’re clenching their fingers tightly they are clearly uncomfortable but often we cross our arms because it just feels nice, we might be cold, it can be used as a form of staying focused and to stop fidgeting and showing the other person they have your undivided attention.

Yawning isn’t necessarily a sign of boredom or someone being tired. When someone yawns, it’s a signal from the brain they are under some form of stress, the result is the brain triees to cool itself down by getting more oxygen into the bloodstream. Yawning is a pacifying behaviour, and people do this when they’re under many forms of stress. Don’t always assume someone is tired or bored when they yawn.

Myth Three – When a woman plays with her hair, she’s into you

Myth Four – When someone touches their face particularly their nose, they’re lying.

I’ve heard many times people saying, “Oh yeah, he touched his nose”, or “He touched his ear, he’s lying” – That could just mean that they have an itchy nose! The touching of the face just by reading the one cue is not enough to make an assumption on.  In the book, ‘Body Language’ by Joe Navarro, an ex-FBI counterintelligence agent, brought up some incredibly great science-based information correlating to the reading of non-verbals. The book states “People can have a poker face, “but they can’t have a poker body.” It’s quite difficult to read what’s going on in someone’s face but their body will tell you a lot more – You must look for clusters. Don’t assume the face touching is lying.

Myth Five – Their handshake should be firm and strong.

The handshake shouldn’t be too firm but firm, right?

How many of you have heard that a weak or soft handshake is a lack of confidence? This is a myth. The handshake is one of the most important components of non-verbal communication, it’s the first time you’re going to touch somebody, it’s impossible to shake your own hand, so it is something exchanged between two people, not by one person.

We have to be very mindful about how we shake someone’s hand. We live in a multicultural society, and in different cultures, the handshake means different things. Some people will just drape their hand, and that doesn’t mean that they’re a weak person and them being judged because the handshake doesn’t meet your expectations is a very, very limited way to judge somebody. When shaking someone’s hand you should follow their cues. However, If you do shake someone’s hand and it didn’t feel right ask them to do it again because it is such an important part of interactions, it could be the first and last time you’ll ever touch that person and you can’t underestimate the power of touch.

Please don’t underestimate the value of non-verbal communications and what your body is saying about you and what you are projecting through your non-verbals.